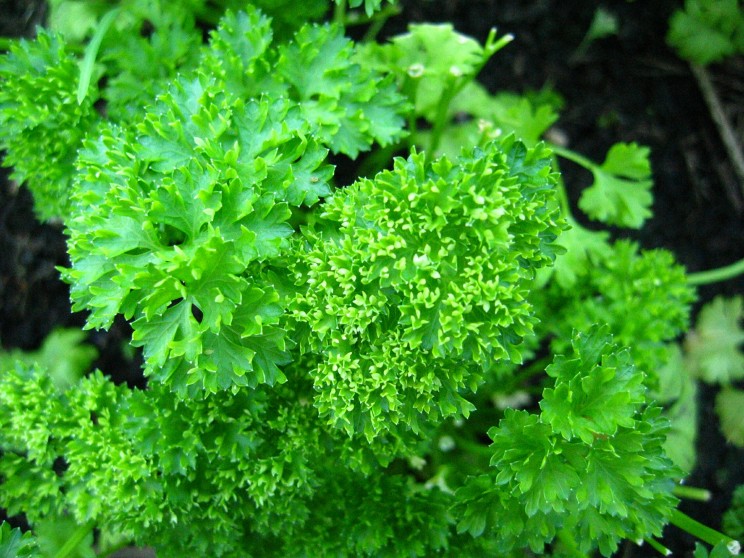 The true source of this discomfort is a high amount of uric acid in your system. Normally the body rids itself of uric acid by excreting it in the urine, keeping blood levels low. If your eating foods that build a lot of uric acid in your body & not eating enough foods to neutralize or remove it. It’s very possible you will have muscle pain, joint pain, kidney stones, gout or kidney failure.

An attack of gout occurs when excess uric acid is deposited in a joint and forms urate crystals that irritate the joint lining. White blood cells try to gobble up the crystals, but they are not equal to the task. The white blood cells are themselves damaged, releasing chemicals that cause inflammation, swelling, and pain.

The most common manifestation of gout is acute arthritis, severe pain in a joint. In most cases, it strikes one joint at a time; in half, it’s the first joint in the large toe. Other frequent sites include the forefoot, instep, heel, ankle, and knee. At any site, the attack usually begins abruptly, often at night. Within hours, the joint becomes red, swollen, hot, and painful. And even though only one small joint is affected, the inflammation can be intense enough to cause fever, muscle aches, and other flu-like symptoms.

Without treatment, gout can also cause long-term arthritis, with chronic swelling and permanent joint damage.

Uric acid is a breakdown of purines in your food. Here is a basic list of foods that have high amounts of purines:

You should also limit your intake of alcohol & sugary foods. Now this doesn’t mean you can’t eat these foods. I love mushrooms & all the veggies on that list above. Just don’t eat those every day or in excess. Then make sure you eat a lot of foods to remove or neutralize uric acid such as:

I actually healed my inflamed right hand by drinking this Allergy / Anti-inflammatory Juice for several months. Amazing how your body can heal when giving the right nutrients it needs. I still continue to eat parsley in my morning green smoothie on a regular basis to eliminate uric acid from my body.