Fragrance is the new second-hand smoke

Fragrance is the new second-hand smoke 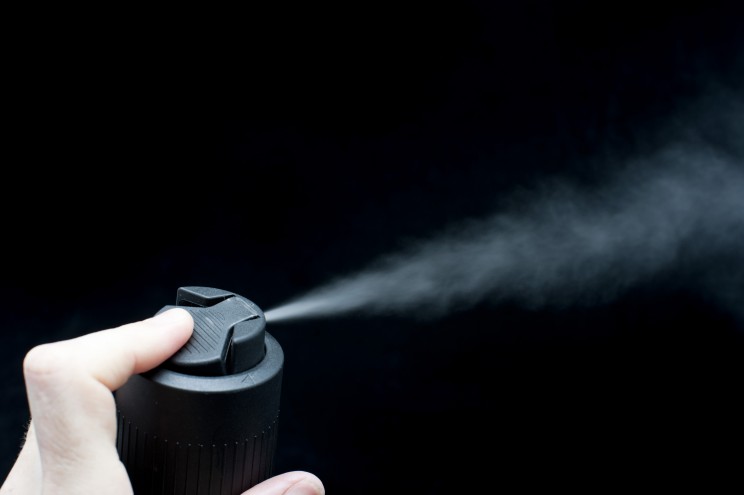 Yes, it’s that bad, maybe worse. Basically manufacturers can hide whatever they want behind the word “fragrance”. They can’t list what’s in it because it’s a “trade secret”.

So if you notice fragrance or sometimes called parfum in the ingredient list. Do NOT buy it. Some products it can be in are as follows: air fresheners, deodorant, perfume, cologne, detergents, soaps, cleaners, diapers, candles, medications, cosmetics, lotion, personal care products, and sunscreen to name a few.

Never assume if you see the word natural on a product of any kind that it’s safe. That’s just a marketing word & nothing more.

While some fragrances are added to give a pleasant aroma, others are used to mask the harsh chemical smells of the other ingredients, so even an ‘unscented’ product contains fragrance in order to create that non-scent.

According to a 2009 study called “Fragrance in the Workplace is the New Second-Hand Smoke” by University of Maryland researchers Christy De Vader and Paxson Barker, the problem with fragrance is not its scent but rather the synthetic chemicals derived from petroleum and tar:

“Over the past fifty years, 80 to 90 percent of fragrance ingredients have been synthesized from petroleum and some of the commonly found harmful chemicals in fragranced products include acetone, phenol, toluene, benzyl acetate, and limonene.”

Only 800 of the approximately 4,000 chemicals used as fragrances have been tested for toxicity, either alone or in combination with others. These chemicals are so bad that “the U.S. National Academy of Sciences has grouped fragrances with insecticides, heavy metals, and solvents as categories of chemicals that should be given high priority for neurotoxicity testing.” (There’s Lead In Your Lipstick, Gill Deacon).

These toxins damage the body over time. Some examples include:

There are safe alternatives, look for them & support those businesses. The only way these products will go away or change is if a majority of the public stop supporting them. Better yet, make your own products at home.